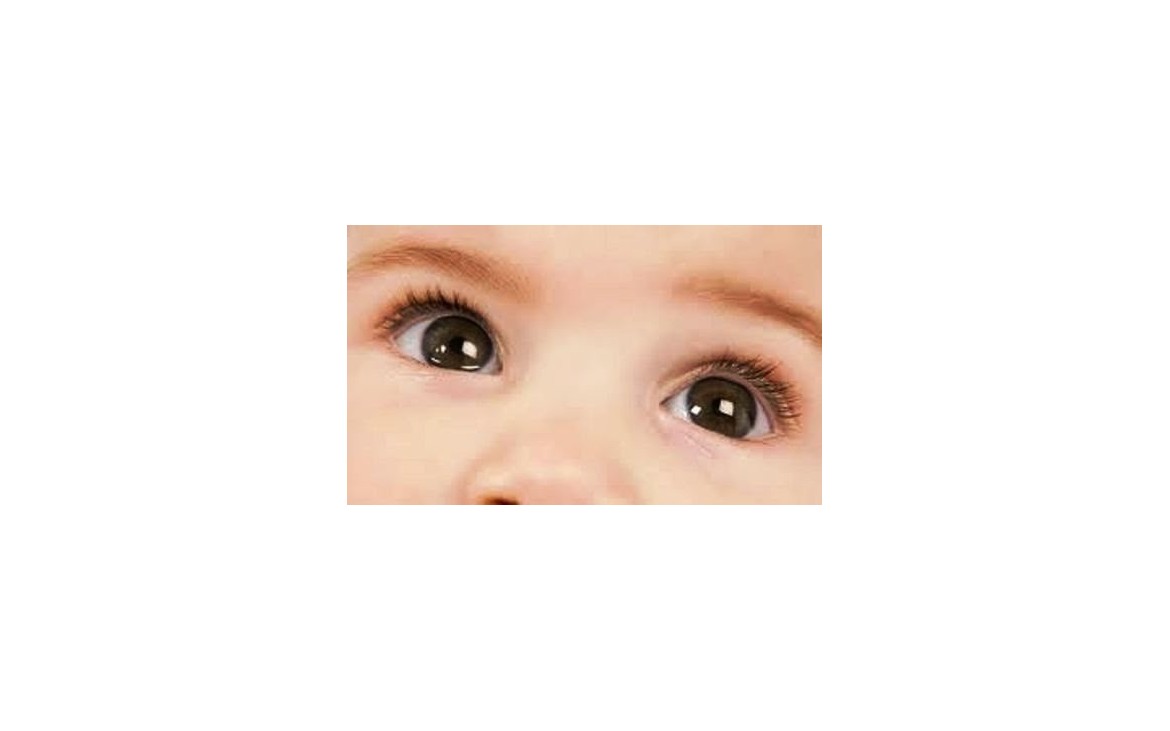 Amblyopia or "lazy eye" is the most common cause of vision loss in one eye in children, more common set of all other eye diseases.

Amblyopia or "lazy eye" is a loss of vision in one eye without other apparent eye disease and is the most common cause of vision loss in one eye in children, more common set of all other eye diseases.

Amblyopia can be caused:
- A difference in vision between the two eyes, the seeing eye, is less affected by the child's brain and become lazy
- More rarely organic obstructions to vision (the most common form is the congenital cataract)
- By special forms of strabismus, the deviated eye is not used and lost vision.
It is the fundamental task of the parents to see whether their children in the early years reveal
some abnormal visual behavior. Since it is not always easy to identify visual defects in preschool children, because their collaboration is often poor, you can help with simple gimmicks in the form of game.
If you show the child a picture, a drawing or a colorful billboard coprendogli with one hand one eye, then the other, it may try to remove the hand of the parent with whom the eye can see better. It is very likely that the eye has discovered a defect of vision and the child needs an eye examination.
Amblyopia is treatable, but only if diagnosed and treated in childhood. The only solution is the timely diagnosis and treatment. From this stems the importance of conducting a first eye examination at birth, the second within three years and the third before starting elementary school cycle, in order to make effective prevention and therapy. The early correction of vision defects is of great importance as the child with impaired vision may have difficulties in physical and mental development, which could compromise his chances of social integration.